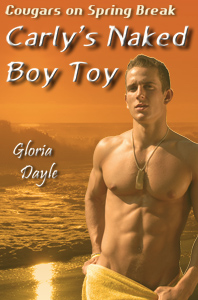 When four friends decide to explore the potential in being cougars, they head to Texas’s South Padre Island for spring break and the hordes of college students flocking to the warm Gulf coast.

English teacher Carly Boyle is one year post-divorce and her goal for the week is to indulge as many of her whims as she can manage. On their first night on the island, the group encounters a young man on the beach. One of them asks what he has to offer. The college senior strips off his swimsuit, and Carly decides she just might like to keep him around. Naked.

Ryan Terrell likes the idea of being this cougar’s boy toy for the week. Naked sounds like even more fun. And he has hopes she might be willing to try some other games–maybe she will even spank him… 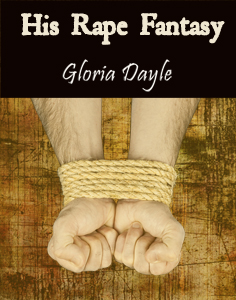 Alex has a secret fantasy, one he’s hidden for years. He wants to be raped. By another man. To be overpowered, held down, and raped. But it isn’t until he discovers the Institute for the Study of Interpersonal Intimacy, operating not far from his home town, that he begins to think it might be possible to actually indulge in his fantasy and come safely through to the other end.

Miss Shannon is intrigued when she gets Alex’s e-mail request, but she can’t just jump into fulfilling a fantasy like this one. Is it legitimate? Can she find the right people to do it? Can she carry it out safely? There are a lot of things to consider before she can finally decide to give Alex what he wants. But in the end, she knows she will…

A novella. Look for it at Amazon, Barnes & Noble, and Smashwords 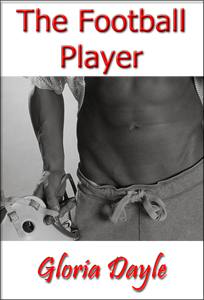 Deshaun is a defensive lineman for a professional football team, and he’s been having trouble with his game. So much trouble, it’s messing with his head. When he was growing up, his mama gave him a “whuppin’” when he got in trouble. Now he’s going to visit Miss Shannon at the Institute for the Study of Interpersonal Intimacy, in hopes that a “treatment” will help him get his head straightened out.

A short story. Look for it at Amazon, Barnes & Noble, and Smashwords.

One of her submissive lovers has given Shannon 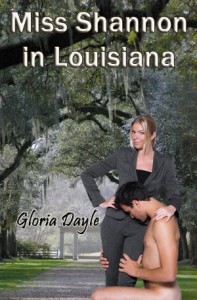 Stirling the dream of a lifetime by setting up a nonprofit foundation to study … kink.

Miss Shannon has moved with her slaves into an old plantation house in Louisiana, ready to turn it into a place where dominants, submissives, and others outside the “norm” can make their own dreams come true in safety. She plans also to bring in researchers to learn more about how and why these kinks make people hum. But first, they have to figure out relations with the local law…

This is a novella (26,000 words or so). It’s the first in a series of stories, some of which are already written. Others are partially written, or planned.

Look for it on Amazon, Barnes & Noble, Smashwords and other markets. 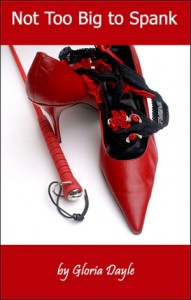 ot Too Big to Spank

When Dee, a secretarial assistant in a New York City police precinct, threatens to spank a mouthy 12-year-old delinquent to shut him up–and it works–one of the detectives gets a little rowdy with his approval. So she informs him that he’s not too big to spank either, sparking an interest neither of them knew they shared…

This is also a short story, but it’s almost twice as long as “Cissy.” Look for it on Amazon, Barnes & Noble and Smashwords! 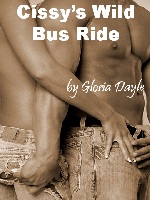 Cissy gets left behind by her high school girls’ basketball team bus after an away game and has to ride home on the boys’ bus. The boys are nice to her, and Cissy is very nice in return.

This story is LIVE on Amazon, Barnes & Noble and Smashwords! Check it out!

Read the excerpt – there are actual words here!